As an author, I began my work in earnest in 2013 after leaving Las Vegas to return to California, convinced that I was quitting the music industry forever (that has since changed – you can listen to my most recent album here). Since then I have written a number of books in the fantasy, historical fiction, and science fiction genres, some published and some not. You can find quick links to them all below, including where you can download for free (usually as a condition of joining my mailing list). If you want more info, head over to my expansive blog website DVS Press.

The Crown of Sight 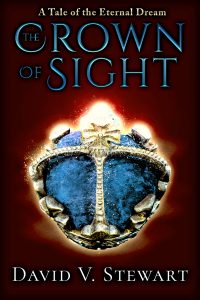 Crown of Sight is the first book in my Eternal Dreams Legends series, which focuses on various past events from both the Eternal Dream series and the Moonsong series. These books are fairly short, but packed with plot.

Crown of Sight focuses on the siege of an ancient elven city by a race of giants called the Draesen in an attempt to recover a magical artifact that reportedly control reality itself. 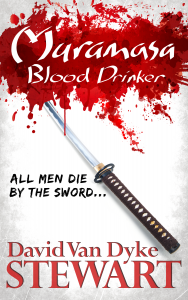 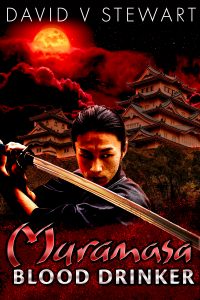 An action-packed samurai fiction epic filled with violence, legendary swords, political intrigue, and the great struggle of good and evil. Available in ebook and paperback.

The Water of Awakening 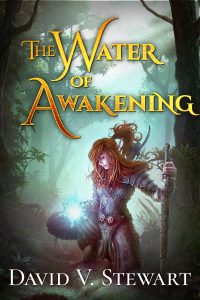 My take on classic fantasy, The Water of Awakening tells the story of Helga the Lion, a woman on a quest through a Norse-inspired landscape to the Fay Lands, a world where thought, concept, and reality are all one, in hopes of saving her ailing husband. Available on Amazon as an ebook and as a paperback. 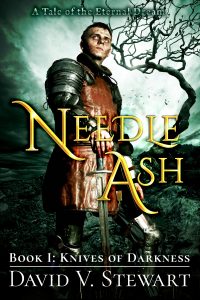 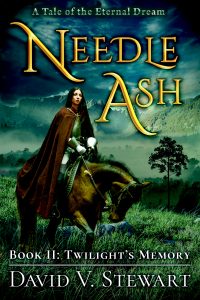 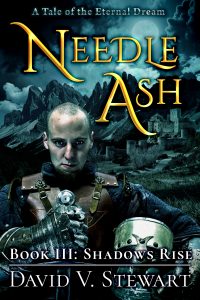 Get book 3 on Amazon

Technically a set of sequels to The Water of Awakening, Needle Ash tells the military-fantasy story of Michael Harthino, warrior prince, on his quest to save his family, country, and achieve his vengeance. Available in ebook and paperback.

Get Shadows Rise from Amazon

Prophet of the Godseed 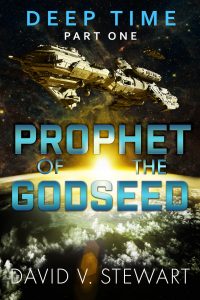 My hard science fiction novel, and the first of a proposed series, Prophet of the Godseed is a story about a world on the brink of destruction and singularity and the starfaring clad Macbeth, who travel the stars over the course of thousands of years while experiencing time dilation due to the effects of relativity, who question whether the world they seeded over two-thousand years prior should be saved at all. Available in paperback and ebook (free for now). 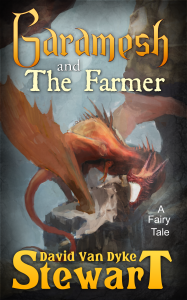 Get it free on Amazon

A short read meant for younger audiences, Garamesh and the Farmer is a fairy tale about a contest to marry a princess – a contest which requires the slaying of an impossibly powerful dragon, Garamesh. Available in ebook (free), paperback, and audiobook (read by the author).